The Yak festival is one of the most important festivals in Mongolia and is held at various places through July and August. Mongolia has second largest yak population after Tibet and they are mostly found in mountain range areas: Altai, Khangai, Khovsgol, Khentii, Kharkhiraa….

Yak has great value in herder’s life. In the past yak and its hybrid used to play necessary role in transporting nowadays more preferred for its high nutritious milk, meat and wool.

Highlight of the festival is yak lassoing. Men on horses chase yaks to create chaos while others on the ground lasso yaks. Once lassoed, contestant will ride and train them. Watch how men will try to stay on, while angry, wild yak run wild trying to throw the rider off.

If your travel dates are in July and August and interested in learning more about Yak festival, we will make you a tailor made itinerary including the festival.

Other Active Tours In Mongolia

self driving in Mongolia 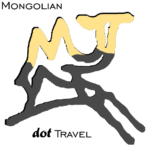 Mongolian Dot Travel uses cookies and other technologies to make your experience as awesome and as personalized as possible. They’re almost as good as the edible kind. Functional cookies will improve your browsing experience and analytical cookies will gain insight on website usage and improve our services. Happy? By clicking “Let´s go” you allow us to turn these cookies on. You can find out more about which cookies we are using or switch them off in settings. 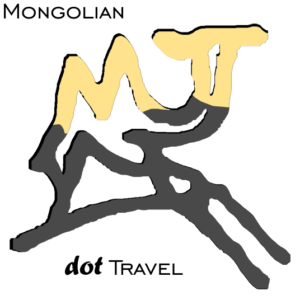 This website uses cookies so that we can provide you with the best user experience possible. Cookie information is stored in your browser and performs functions such as recognising you when you return to our website and helping our team to understand which sections of the website you find most interesting and useful. This website uses Google Analytics to collect anonymous information such as the number of visitors to the site, and the most popular pages.

Strictly Necessary Cookie should be enabled at all times so that we can save your preferences for cookie settings.

If you disable this cookie, we will not be able to save your preferences. This means that every time you visit this website you will need to enable or disable cookies again.